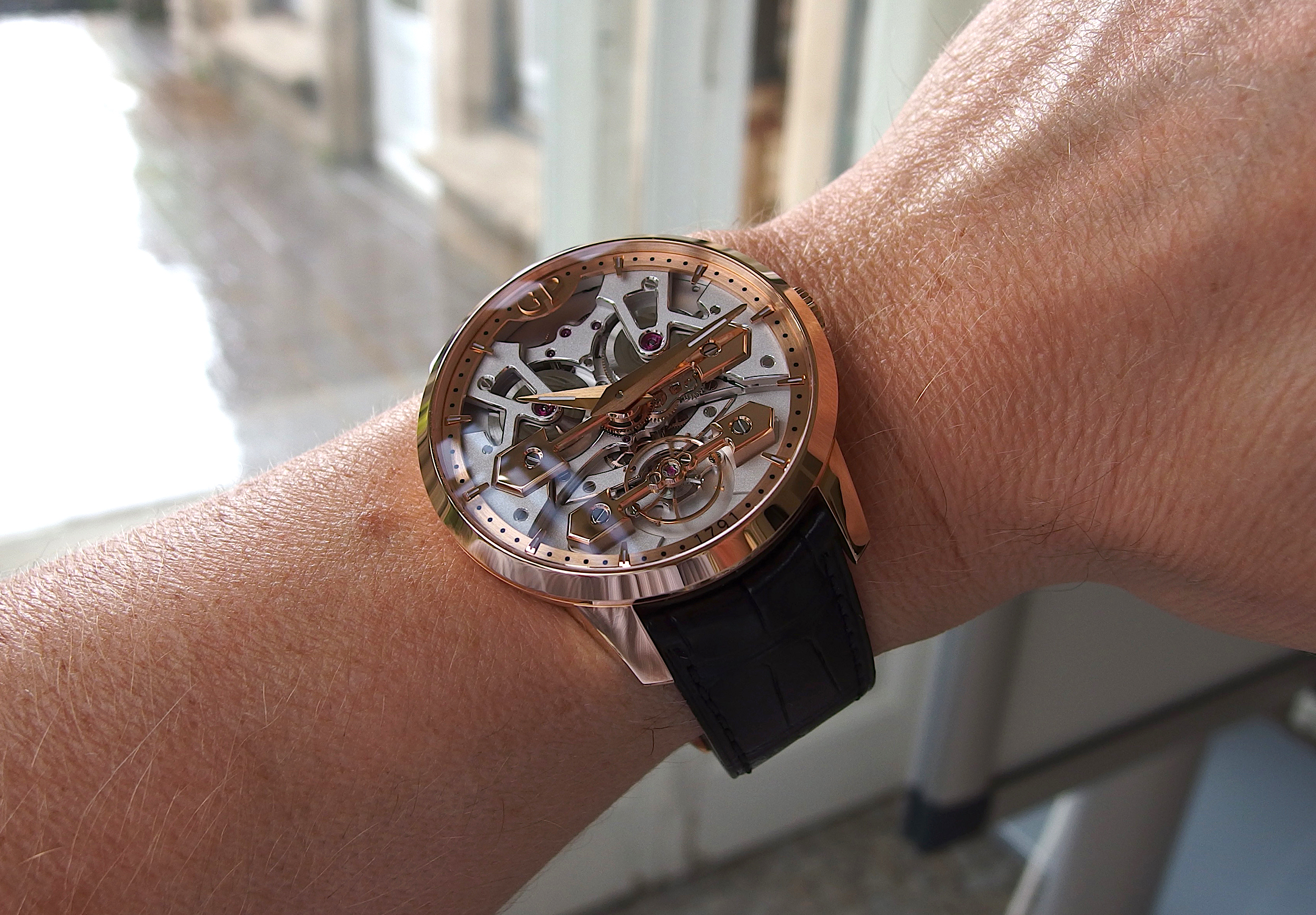 The Classic Bridges takes a very different approach than the Neo Bridges. The Neo is modern, black/grey colours going with the trend if you like. The Classic pays tribute to its name. It attempts to bring the Haute Holorgerie finishing of the signature black-polished golden bridges into a price range more affordable by reducing the overall complexity.

On the other hand, those golden bridges have the same finishing and quality as their Haute Horlogerie forefathers but at a much more accessible price. Nevertheless, I remain a bit torn about the Classic Bridges. At least for me, I would always feel that I miss something and would still lust for a “real” Golden Bridges from Girard-Perregaux.