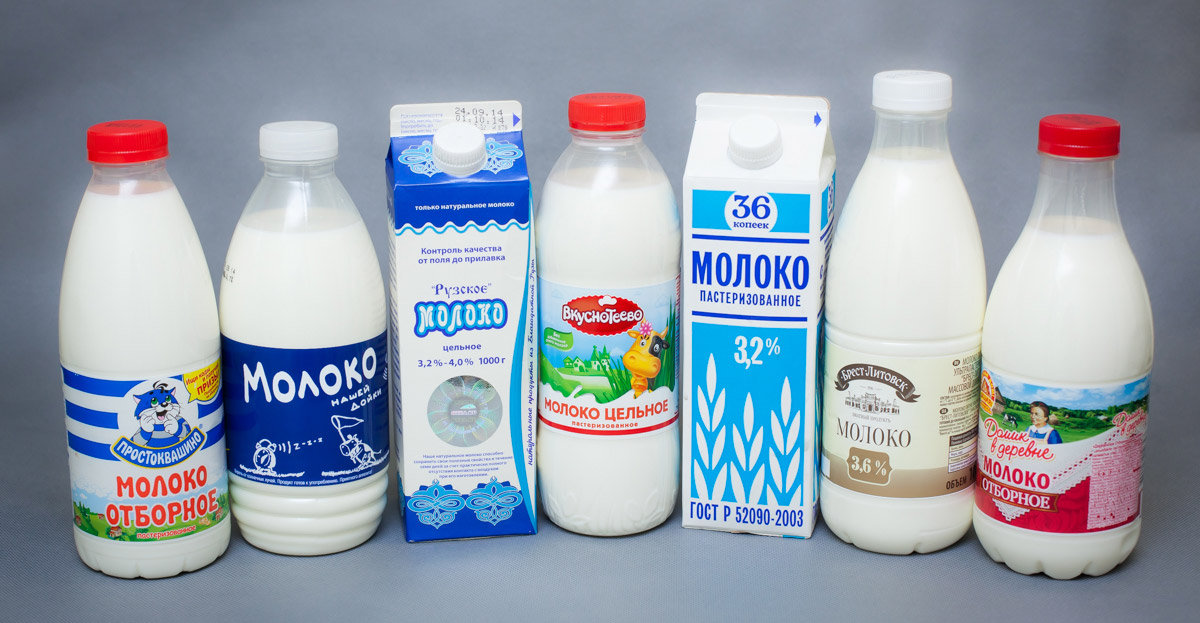 Not quite, I will step into music again. When it comes to music, I’m a child of the 90s. That may sound a bit strange as I was in my teenage years in the 80s and surely music forms you in those years. Well, not in my case. I was deep into music in the 80s, just to find out in the 90s how wrong I was.

Of course, I had all my cassette tapes in the 80s with all the well-known rock and pop music of the 80s. Yes, I was pretty mainstream, but then I also slowly started to collect vinyl records. However, it was not until the early 90s, that I started to discover electronic music. In the early days, electronic music was mostly hardcore techno, which frankly left me cold.

But then this all changed in the 90s when Trip Hop entered the field. Trip Hop? Nobody talks about Trip Hop nowadays anymore, today we call it more like Soulful / Deep House. It’s rooted in classic Soul music with a deep groove. My kinda stuff. The most well-known pioneers of Trip Hop are of course Massive Attack and Tricky, but what has been most influential to me was a Duo called…you guess it…Moloko.

Trip Hop can be quite melancholic with a slow groove. Moloko on the other hand took a lot of inspiration in the drive of Funk and Northern Soul from the 60s and you just could not sit still to their music and had to get up and dance.

Moloko was founded by Róisín Murphy, an Irish singer and Mark Brydon, a British musician in 1993 in Sheffield after they both met at a party. “Do you like my tight sweater” was the name of the debut album from 1995 and allegedly the first words they both exchanged when they met.

I feel very privileged today that I was able to see them play live at a small club called “Nachtleben” in Frankfurt. It was either late 1995 or early 1996 at a time nobody had the slightest clue who Moloko were, including myself. The club is relatively small and maybe there were 50 people in the audience, but what followed during the next 1.5 hours or so was life-changing. Never before I felt so much energy being transmitted with music that went straight into your bones. Only a couple of years later they had their international breakthrough and started to fill really big halls and stadiums.

So let’s have some Milk…ahem…Moloko!